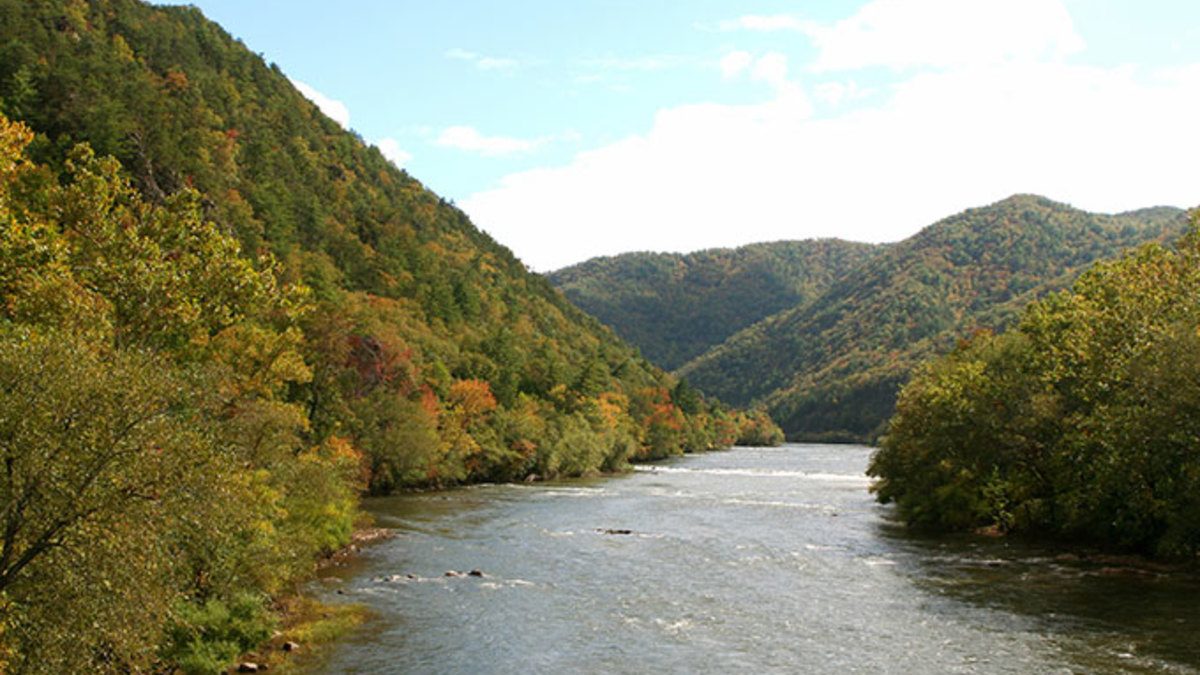 Hot Springs, North Carolina, is 40 minutes north of Asheville and only six miles from Paint Rock Farm. Located at the confluence of the French Broad River and Spring Creek, this small jewel of a town has been a resort destination since the early 1800s. Named for the natural hot springs found there, the town has long been renowned for its healing mineral springs, scenic mountain setting, and abundance of natural resources.

Located at the junction of the Appalachian Trail and the French Broad River in a valley surrounded by the Blue Ridge Mountains and the Pisgah National Forest, the setting is perfect for outdoor adventures and peaceful, romantic weekends. Hot Springs is North Carolina’s only Appalachian Trail Town, where you can access the trail and walk for miles or weeks.

Native Americans were the first to discover the 100°+ Fahrenheit mineral waters. They often held spiritual ceremonies about five miles down the French Broad River at Paint Rock, a large rock outcropping, where you can still see some of North Carolina’s best know examples of Cherokee pictographs. Paint Rock was the site of a blockhouse used to protect settlers from Native Americans and was the location of the former town of Paint Rock, which was incorporated for a brief period in the late 1800s.

White traders from the colonies arrived next, and by 1778, many people with health problems were traveling over the mountains to heal themselves in the hot springs. In 1791, William Nelson bought the hot springs for “two hundred pounds in Virginia currency” and began catering to European visitors. In 1828, a major road, the Buncombe Turnpike, was constructed through the current town, making the area more accessible, as did the railroad that later reached the village.

In 1831, James Patton of Asheville bought the springs and built the 350-room Warm Springs Hotel with its 13 tall columns representing the 13 original colonies in 1837. Sadly, the hotel burned in 1884. Another hotel, Mountain Park, considered one of the most lavish resorts in the Southeast, was built in 1886. A higher temperature spring was found, prompting the changing of the town’s name from Warm Springs to Hot Springs in 1886. This grand resort featured 16 marble pools surrounded by landscaped lawns with croquet and tennis courts.
By May 1917, the hotel and grounds were leased to the US Government to be used as an internment camp. Many German and Italian internees, noncombatant aliens, made local friends and stayed in the region after World War I. That hotel burned in 1920, and two more modest hotels were built, both of which burned as well.
Today, the springs are privately owned as a spa. Water is piped to outdoor tubs beside the river and Spring Creek. The town itself is becoming increasingly popular as a casual tourist destination. The Appalachian Trail runs along downtown’s Bridge Street and climbs the mountains on either side of the river. Rafting and kayaking is popular on the French Broad River. There are numerous other hiking, mountain biking, backpacking, and sightseeing opportunities in the nearby Pisgah National Forest. For folks not interested in tent camping, there are several hotels in Hot Springs featuring real beds and indoor plumbing! And when you’ve had your fill of the great outdoors and the many historic sights of downtown, you can satisfy your other appetites at area restaurants—from fine dining to more casual fare.

For more about the history of Hot Springs, as well as the many great ways to enjoy the town, visit: 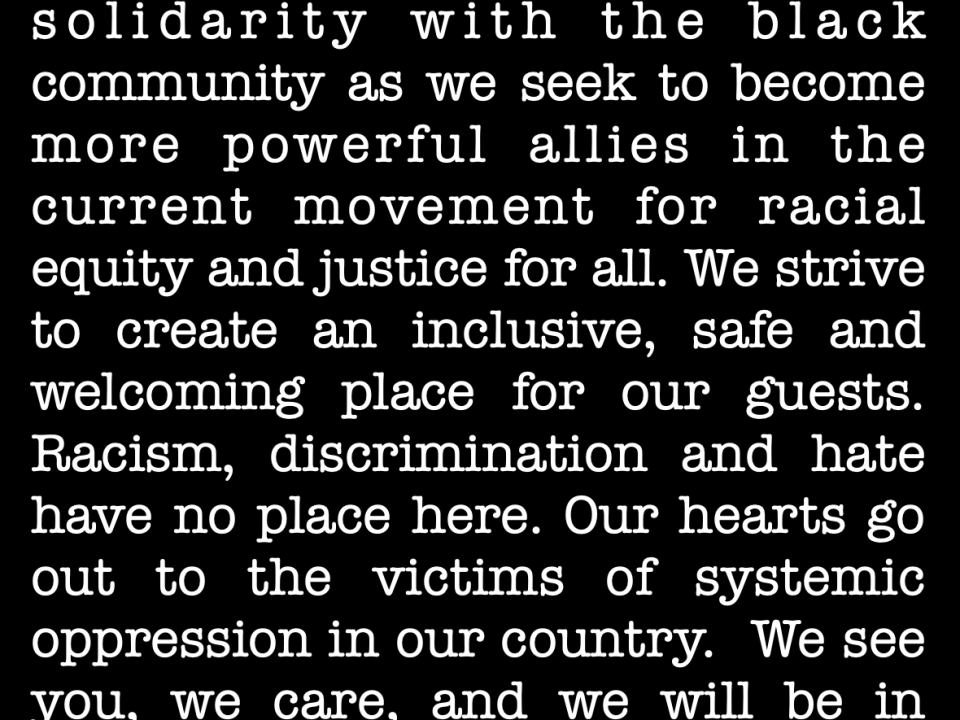 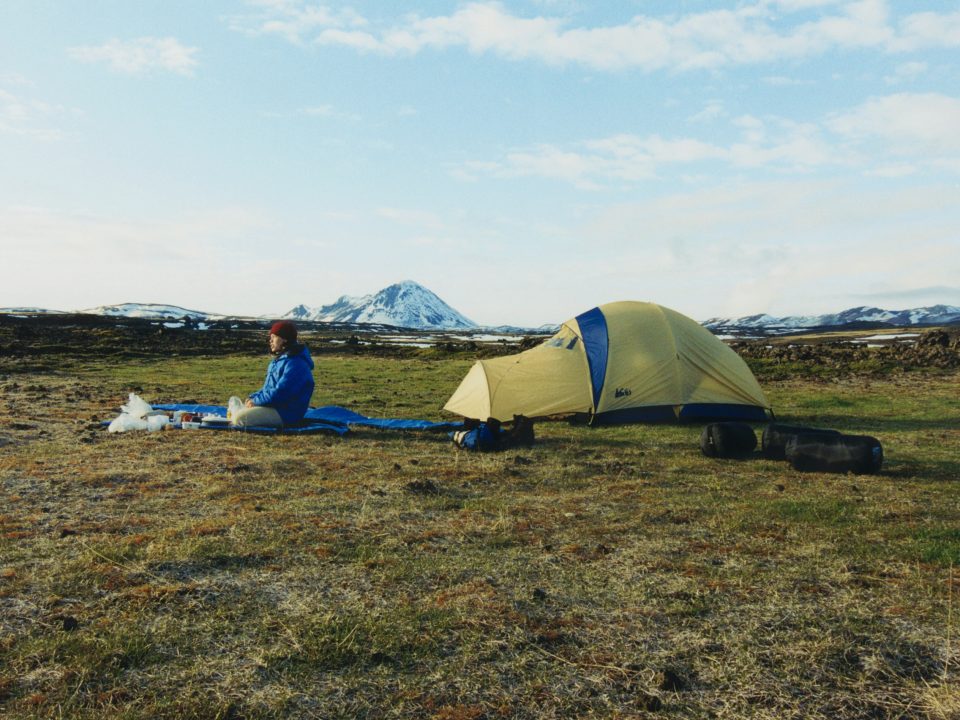 An adventure in the wilderness forces you to detach from technology. © Getty

This is the year to plan the perfect camping vacation 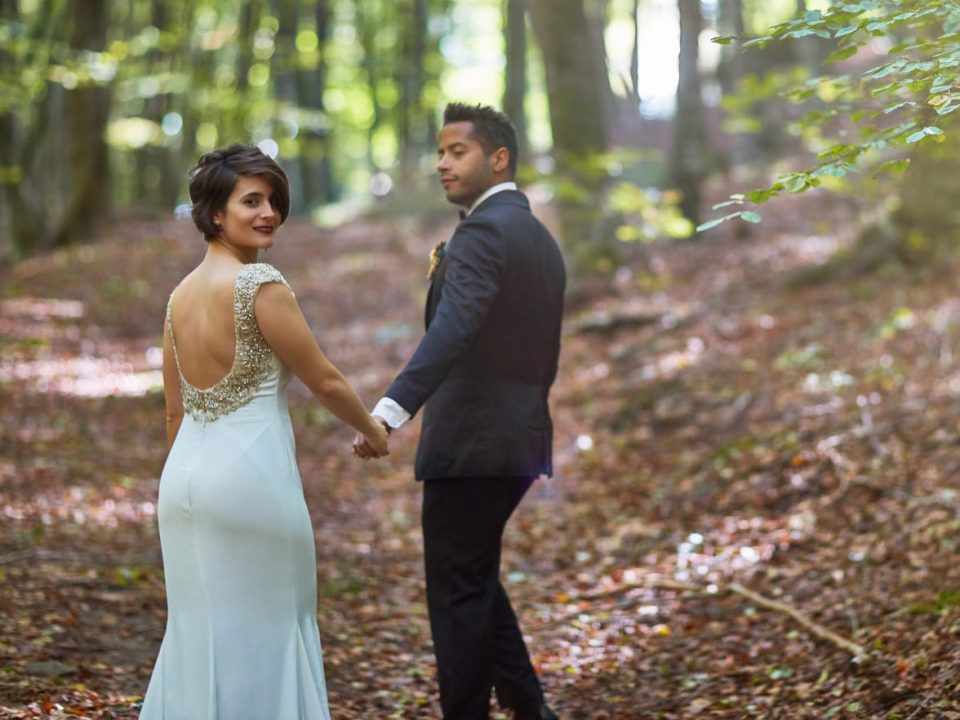